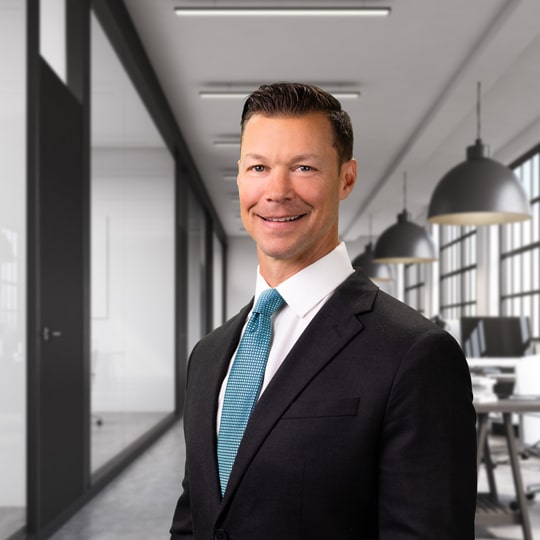 Blue Rock Financial Group had a wonderful time supporting the Inaugural Motorcycle Santa 5k as both a gold level sponsor & as a participant! The event benefited the Ronald McDonald House of Delaware & had an impressive turnout.

Motorcycle Santa started in 2015 as an impromptu idea to spread some holiday cheer. An Amazon prime delivery of a Santa suit, a large red velvet bag, and an elf costume, in addition to a full tank of gas on a 2003 Kawasaki Vulcan, brought instant life to this unscripted holiday scheme. Motorcycle Santa and his small crew proceeded to ride around various areas in the Wilmington, DE area, handing out an assortment of gifts to unsuspecting strangers. The festive gesture created countless smiles and ultimately drew support from the local community rolling into the following year.