Student Loans, Are We On The Brink Of A Crisis? 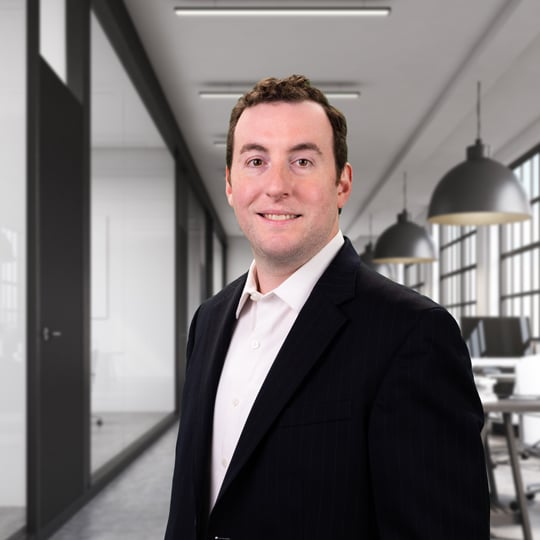 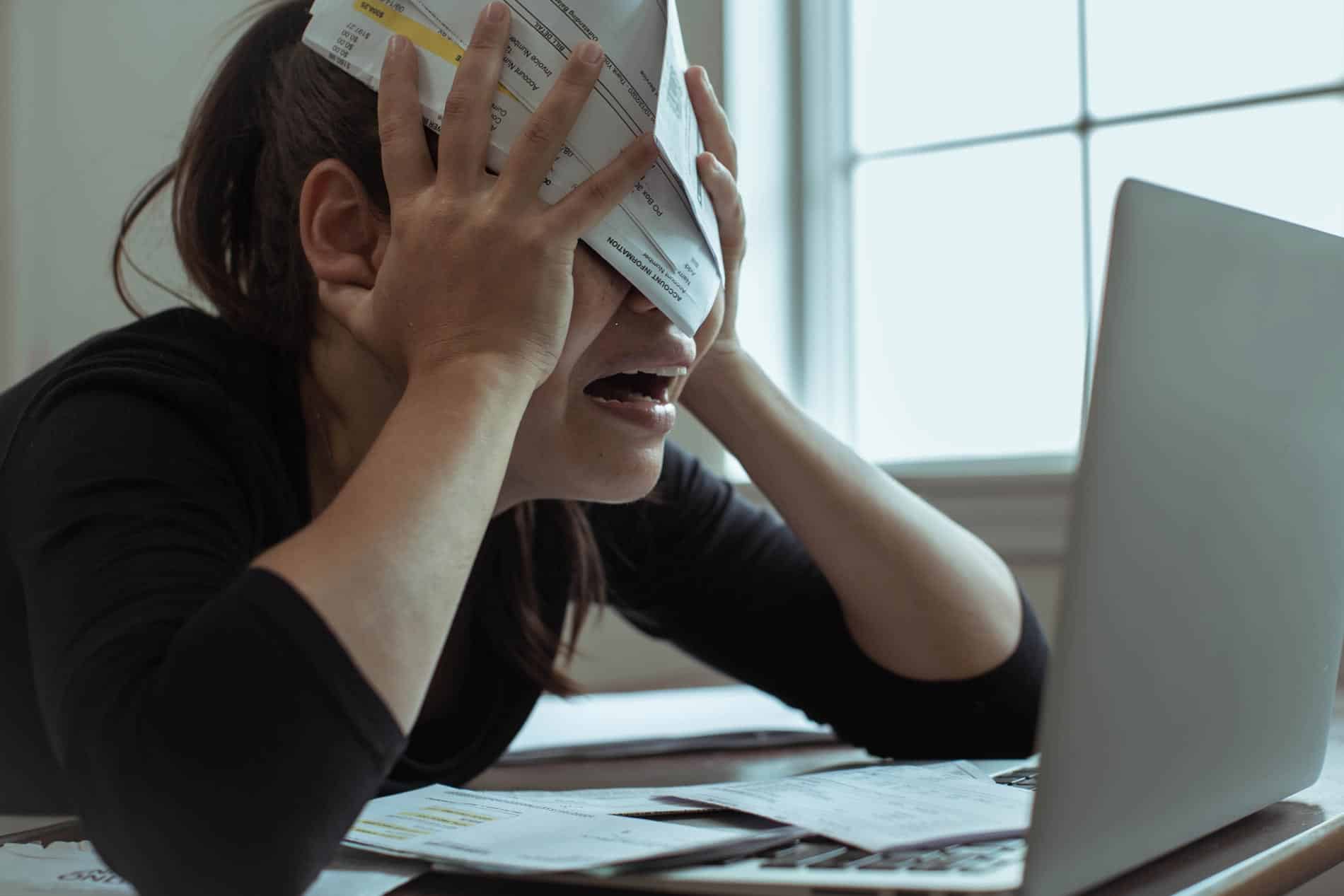 In addition, they extended the pause on student loan payments to 12/31/22. It was set to expire at the end of this month and the administration has said this extension will be “one-final time”. This is noteworthy since the deadline has been extended several times since the Coronavirus Aid, Relief, and Economic Security (CARES) Act was enacted back in March 2020.

The CARES Act was both proactive and timely in March 2020 when the future was quite uncertain. At that time, the world was shutting down, the stock market was crashing, and unemployment rate was skyrocketing. Unemployment went from 3.50% in Feb 2020 to 14.70% by April 2020. There was an overall heightened level of uncertainty and anxiety for all. Fast forward nearly 2 and a half years, the world has reopened, the stock market is significantly higher, and the unemployment rate is back to 3.50%.

Objectively, society and the economy are on solid footing, and we have come a long way. Which begs the question: If unemployment is back to pre-pandemic levels, then why are they continuing to extend payment relief on student loans? This could be seen as a time when politics and economics converge.

People often state that we need to lower the cost of education for a variety of reasons. One, so it is more accessible for all. Another reason is because we’ve reached a point where the cost of degrees to become teachers or maybe even nurses far outweigh the benefits. Unfortunately, this legislation may actually have an inflationary effect as this “forgiveness” is actually the equivalent of pumping more money into the system.

What you may not know is that Federal Student Loan Debt soared after 2010 when the Federal Government eliminated the federal guaranteed loan program. A program which let private lenders offer student loans at low interest rates. Now the Department of Education is the only place to go for such loans. President Clinton originally phased in direct federal lending in 1993 as an option and the amount of loans were quite stable. However, after 2010 the loans soared to over $100B per year. In 2015, President Obama enacted a “pay as you earn” program which limited loan payments to 10% of income.

In addition, many federal student loan borrowers were struggling to pay their loans prior to the pandemic. Some student loan borrowers are now retired and having their social security garnished to pay their student loans. In closing, it is no coincidence that the proliferation of student loans particularly over the few decades has coincided with the cost of education increasing at a far greater rate than inflation. If we want to genuinely make progress in this area, the space will need some aggressive reform and a tough stance to begin to turn the tide.