Theo Dressler, CFP® Elected as Director & Member of the Board for the Delaware Submarine Association 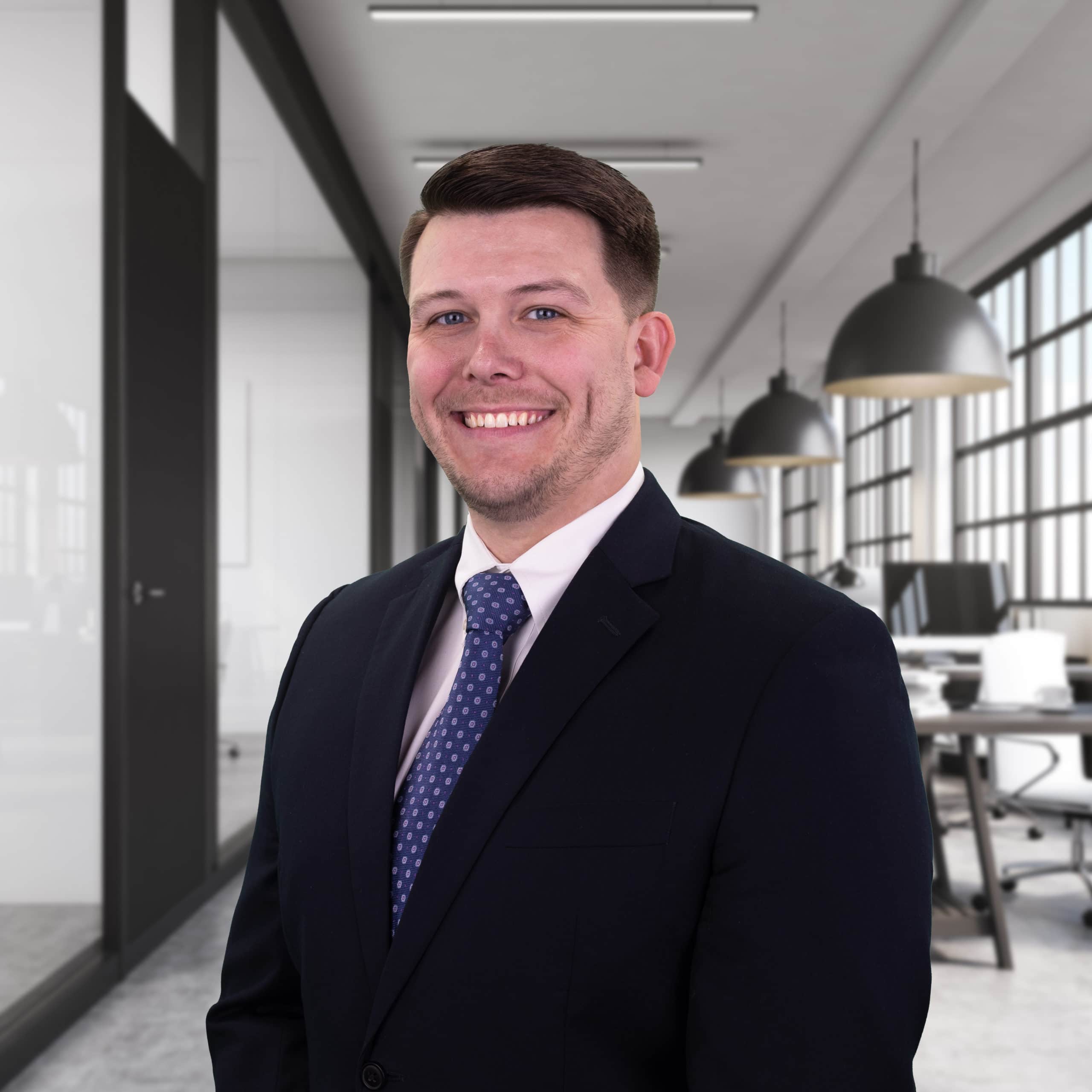 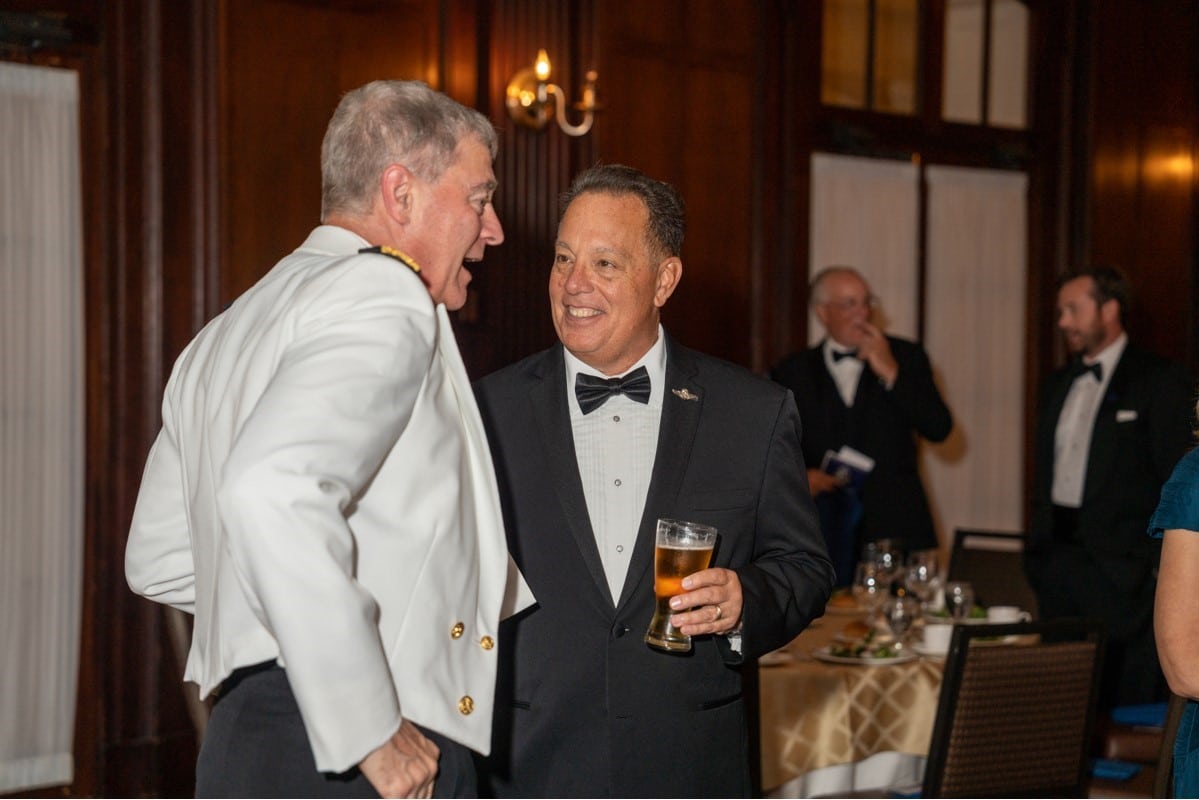 Theo, a CFP and Financial Advisor with Blue Rock Financial Group was recently elected as a Director and member of the Board for the Delaware Submarine Association. The Association was formed in 2020, upon the commissioning of the USS Delaware, to serve as the civilian support organization for the USS Delaware (SSN-791), Delaware’s namesake warship. The history of the Navy using the name Delaware for warships goes all the way back to 1776 with the christening of the first USS Delaware, a 24-gun frigate.

The Association is organized to maintain a proud and active relationship between the citizens of Delaware and the crew and families of USS Delaware. The association helps to support the morale, well-being, and recreation of the crew and their families. During the submarine’s construction and prior to her commissioning in 2020, the board had already been sponsoring crew members and their families, especially the junior enlisted members of the crew, to come to Delaware and have some well-earned rest and recreation attending the state fair, NASCAR races at Dover Downs, working with and helping children at the Murphy School in Dover and other functions. The association also encourages, advocates for, and generates statewide support for the crew of USS Delaware throughout the life of the submarine, and beyond, educating the citizens of Delaware about their namesake submarine.

On September 8th, the Delaware Society group of members of the Union League of Philadelphia hosted an educational and fundraising event for the Association at the Union League in downtown Philadelphia. The keynote speakers were Navy Captain Hogan and the Chief of the Boat (COB), Master Chief Petty Officer Heering. Captain Hogan and the COB were assigned to the USS Delaware during her construction and initial trials before commissioning. Many members of the Union League attended this special event, including a number of retired Navy Admirals who are members of the League. The Delaware Society are members of the League who have special ties to the First State, and all got to learn about our newest submarine, what life for the crew and their families is like, the mission of the submarine, and the importance of the United States maintaining a strong Navy presence worldwide to help ensure freedom of navigation for the benefit of economies around the world.