Five Methods of Withdraw from Your Retirement Accounts to Avoid 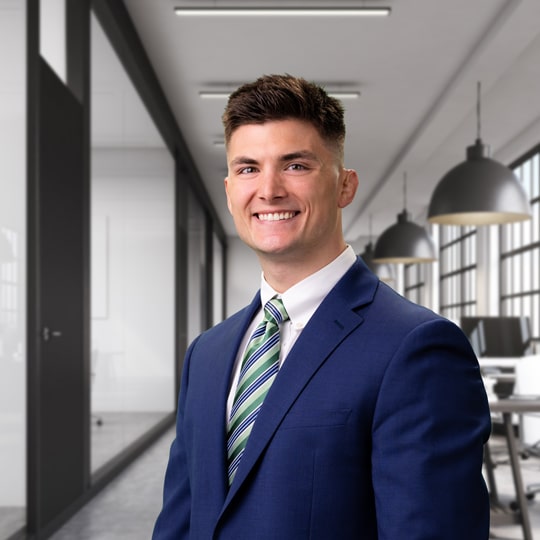 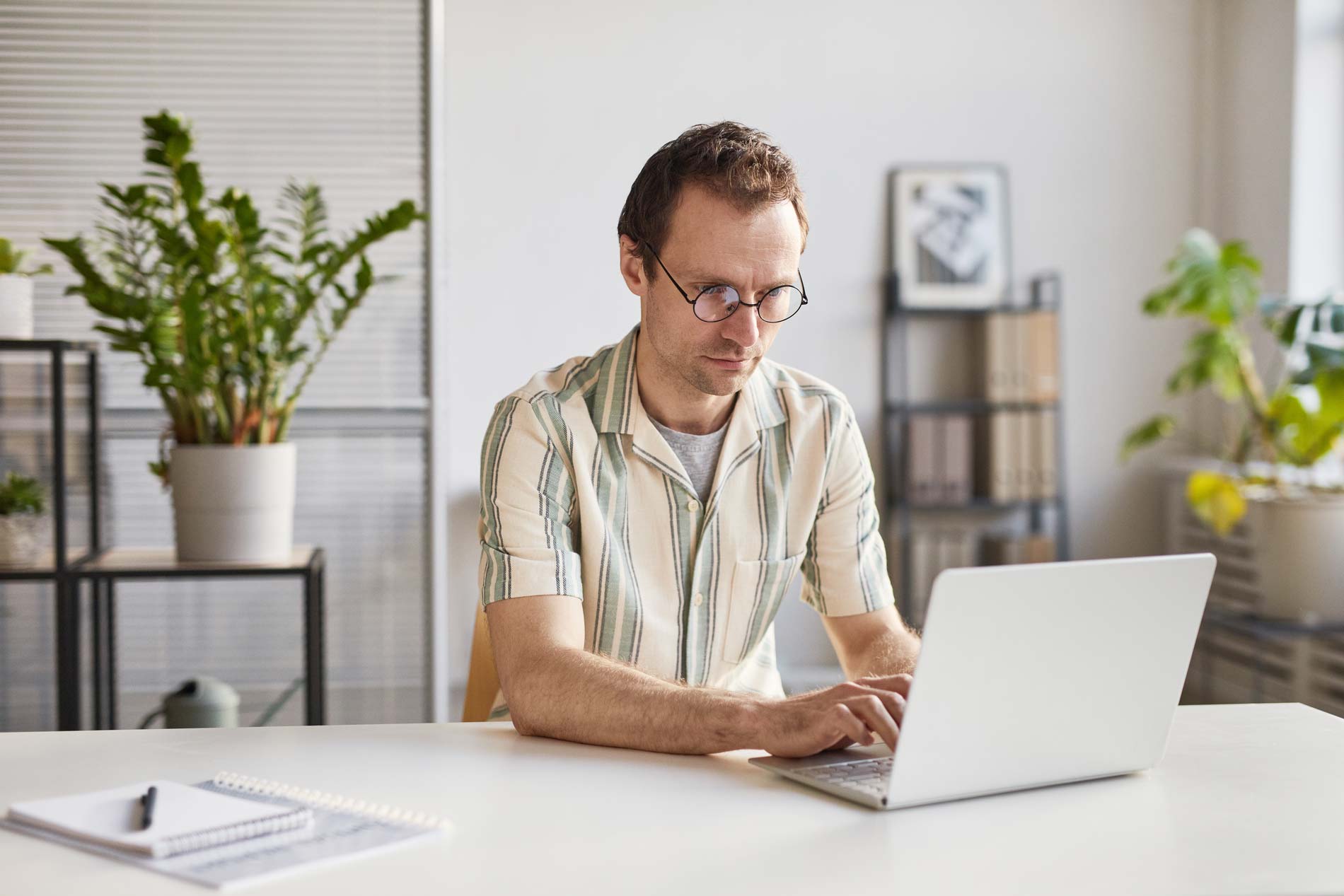 You’ve saved for the last 40 years and are thinking about retirement. Now what?

Retirement is a monumental pivot in your financial journey. Prior to retirement, your goals were to accumulate as much wealth, in the right accounts as possible. Your discipline and consistency have paid off.

Create your own paycheck to last your entire life.

Charlie Munger has a famous quote, “All I want to know is where I’m going to die, so I’ll never go there.” The key to solving difficult problems is to address them backward. By knowing what to avoid, you can uncover unique insights into the problem you’re looking to solve.

Method #1: Withdrawing from the wrong accounts at the wrong time

If you have properly prepared for retirement, you will have several buckets of money all taxed in different ways. The goal is to get you to pay as little tax as possible throughout your retirement. As a general rule, most retirees should spend down taxable money first, followed by tax-deferred, such as a traditional IRA or 401K, and lastly tax-free such as a Roth IRA.

Much like during your working years, you make more money each year as your spending is adjusted for inflation, you receive raises, and your skills increase. In retirement, Required Minimum Distributions (RMD) increase each year after age 72. If you’re pulling from your Roth IRA (which has no RMD) early, you’re missing out of the beauty of its future tax-free growth.

This goes without saying but if you pull your money out early, two things will occur:

Flexibility in retirement is underrated.

Having both an emergency fund and a taxable brokerage account act as buffer if emergency spending is required. This avoids catastrophe (& increases peace of mind).

Method #3: Having Only Pre-Tax Money to Draw From

If you continue to do this until retirement, say you’ve saved $2,000,000, you really only have ~$1,600,000 because you will pay ordinary income tax on every dollar taken out of this account.

How do you avoid this?

After you retire and before age 72 when Required Minimum Distributions (RMD) start there is a trough of income:

During this time, you can save money on taxes through a Roth conversion.

Paying today at a low rate today + taking it out at a higher rate later = tax savings!

You can begin to claim social security at age 62, but there are two caveats:

The biggest factors in determining when to take social security are your personal health and family longevity.

Unless your family history and personal health point towards premature passing (before age ~75). Waiting until Full Retirement Age is a good start. Making a small mistake here can needlessly cost you tens of thousands of dollars.

Method #5: Only Following the 4% Rule

Most people who are at all financially savvy have heard of the 4% Rule. This heuristic goes back 1994 research published by William Bengen where he investigated how much can be safely withdrawn from a portfolio each year.

After backtesting amidst historical market prices dating back to 1926, he concluded that 4.15% was safe to withdraw every year and after some rounding, the 4% Rule was born!

The 4% Rule is a good starting point, but it has been updated with further research since Bengen’s initial research was published.

By adding different asset classes, such as small-cap stocks, international stocks, and a decision-based spending framework, there’s flexibility to this rule.

Some additional rules to consider are as follows:

Rules provide a good framework but don’t serve as absolutes. Ensuring flexibility relative to your situation is key for a successful retirement.